who's excited. I am. can't wait to see those ruskies get smashed. brazil look better year beating Germany in a recent friendly.

Yer excited for sure, but rekon the pommies will disappoint me again !!

anyone think Australia can win a game, even draw a game?

No sorry.
Maybe a draw at best.
Hope I’m wrong.

sorry the kiwi white shirts could not make world cup. 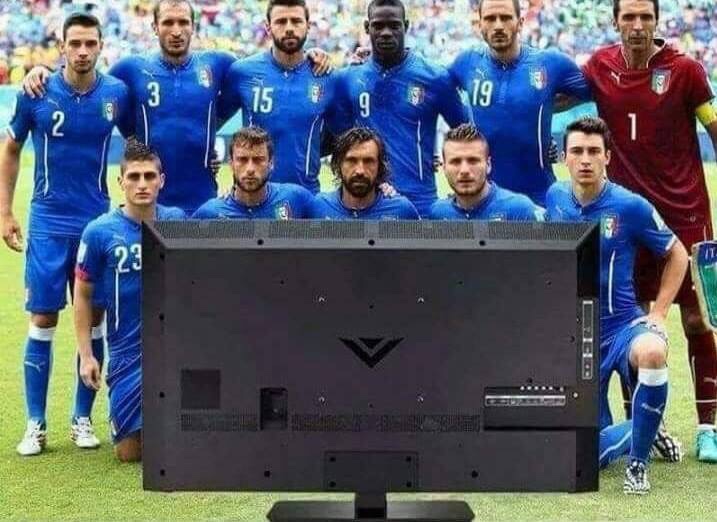 Germany gone.
4 out if the last winners failed to make the knockout stage.

Cup has been very difficult to predict this year, I usually have a go each year at picking a couple of winners, been all over the place this time around, last year and the year before was very good.
France vs Argentina should be low scoring, this time in the tournament teams won't take too many risks and play at a slow pace, 72% of the last 16 matches since 2002 have had fewer than 3 goals.
France should clutch this but the question remains whether their attacking style of play will click and lead them to dominate.
Portugal vs Uruguay should be low scoring, I think Portugal will be winner of tie.
Spain vs Russia everything says Spain will win this but when in Russia who knows, I've been on Spain outright for a couple of months so hoping they do okay.
If Diego Costa wants to win the Golden Boot he has to score in this game, player markets have put me in profit me this World Cup.
Croatia vs Denmark should be low scoring, both teams have scored less than 3 goals in 10/11 and 10/14 most recent games. Croatia has more player depth than Denmark, but that hasn't meant shit this year.

All points to Brazil taking it out...... unfortunately.

Shrek said:
All points to Brazil taking it out...... unfortunately.
Click to expand...

We'll see how far Spain gets but if I get the final stage, I'll hedge the bet for a profit guarantee by betting on Spain to lose using an exchange too.

Too late to bet on Spain to lose, they are gooooorrrn